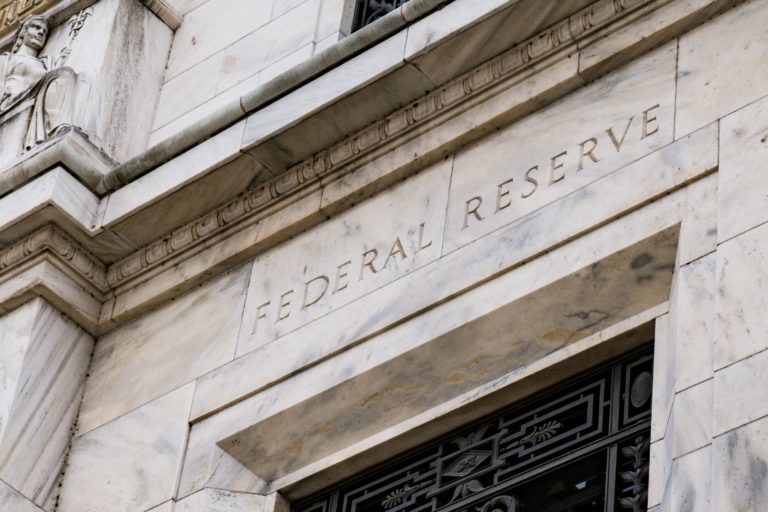 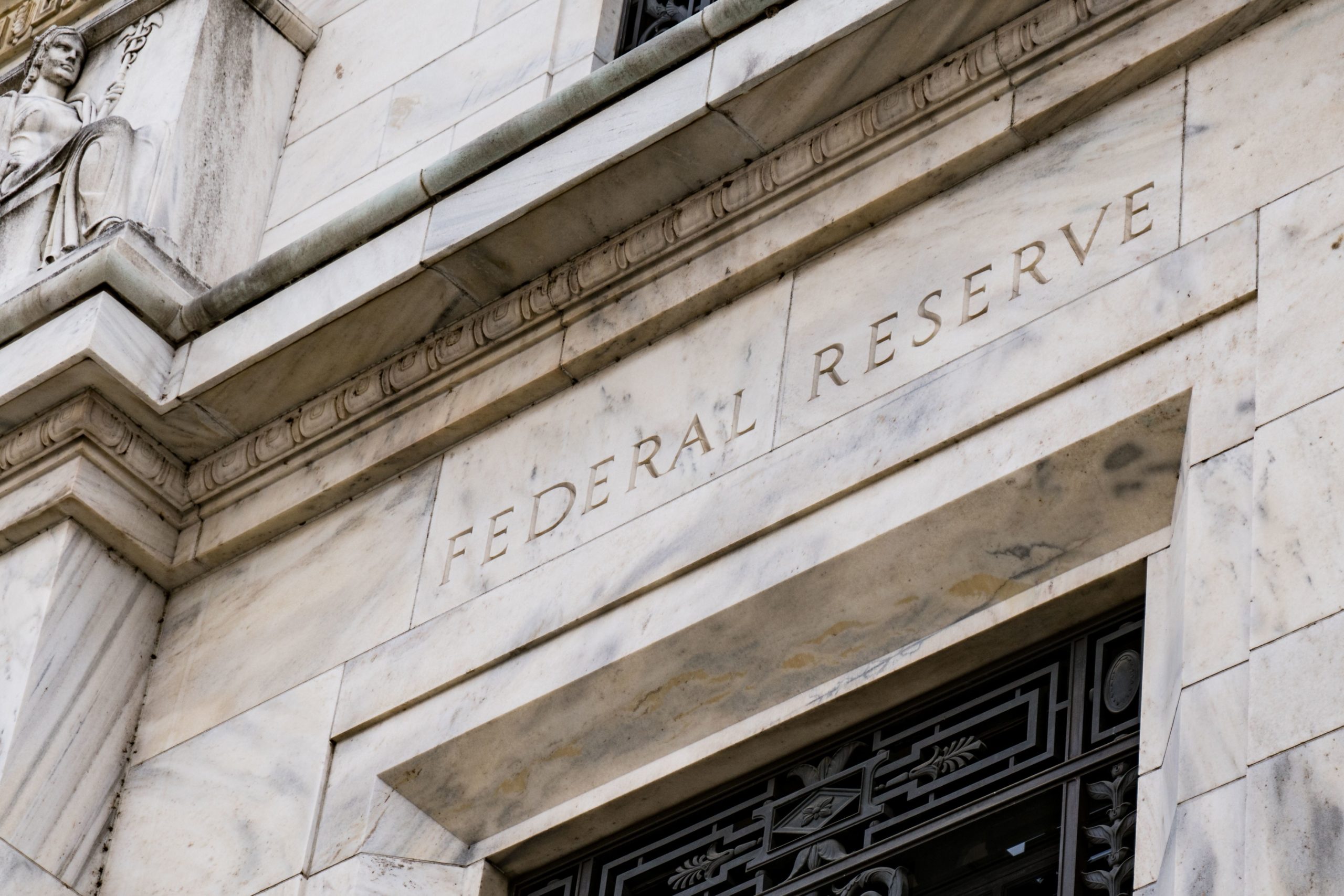 Many people are surprised to learn that the central bank of the United States, the Federal Reserve (or just “the Fed” for short), operates for the most part independently of the federal government. But the Fed is also a quasi-governmental agency with a board of governors selected by the President and approved by Congress. The combined public and private structure of the Federal Reserve remains highly controversial, especially in the aftermath of the financial crisis of 2007–2008.

The role of the Fed as central bank in the U.S. and its position of influence highlights the question of whether or not central banks should be independent from the political bias of government.

The Fed as Quasi-Governmental

America’s central bank has always been a contentious issue. In the early days of the Republic, the founding fathers ultimately opted against having a central monetary authority. Although Alexander Hamilton was successful at establishing the Bank of the United States for several years, it ultimately failed. It was not until the Federal Reserve Act of 1913 that established the present-day central bank in the U.S.

Prior to the Fed, recessions and financial panics were commonplace as investors and depositors could not be sure of the stability and solvency of the banking system. Indeed, private financiers like J.P. Morgan had to bail out the American banking system in 1895 in the absence of a central bank to act as lender of last resort. The Federal Reserve Act sought to bring stability to the financial sector and centralize monetary policy under a single authority.

The monetary decisions of the Federal Reserve are meant to be separated from the government, and policy movies do not have to be ratified by the President (or anyone else in the Executive Branch). The Fed receives no direct funding from Congress, and the members of the Board of Governors, who are appointed, serve 14-year terms. These terms do not coincide with presidential terms, creating further independence.

However, the Federal Reserve is subject to some oversight by Congress, which aims to ensure it achieves the economic objectives of maximum employment and stable prices. And the Fed Chair must submit a semi-annual report on monetary policy to Congress.

The Federal Reserve does not receive funding through the congressional budgetary process. The Fed’s income comes primarily from the interest on government securities that it has acquired through open market operations. After paying its expenses, the Federal Reserve turns the rest of its earnings over to the U.S. Treasury.

The primary justification for an independent Federal Reserve is the need to insulate it from short-term political pressures. Without a degree of autonomy, the Fed could be influenced by election-focused politicians into enacting an excessively expansionary monetary policy to lower unemployment in the short-term. This could lead to high inflation and fail to control unemployment over the long-term.

Indeed, proponents of central bank independence argue that political pressure is too great to let it interfere with monetary policy and macroeconomic decision-making. In particular, politicians have short-term goals of re-election, which tend to favor inflationary policies that give the illusion of boosting wages and employment, but at the expense of longer-term growth. Furthermore, inflation can undermine the purchasing power of currency and harm creditors and savers.

Advocates of autonomy thus argue that an independent Fed will better address long-term economic objectives. Independence can also make it easier to execute policies that are politically unpopular but serve a greater public interest. Another argument is that the central bank should be filled with economists and other experts, rather than politicians or those under political sway.

The U.S. Congress has established full employment and stable prices as the key macroeconomic objectives for the Federal Reserve in its conduct of monetary policy.

Critics argue that it is unconstitutional for Congress to assign monetary power to an independent quasi-governmental agency. According to the Constitution, Congress has the power to coin money and regulate its value. In 1913, Congress delegated this power to the Fed through the 1913 Federal Reserve Act. However, some argue that such a delegation is fundamentally unconstitutional. Opponents of Fed independence also suggest that it is undemocratic to have an unelected agency, unaccountable to the US public, dictating monetary policy.

Another argument against independence is that it fosters poor coordination between the fiscal policy put in place by Congress (i.e. taxation and spending) and the monetary policy enacted by central banks. For instance, if the government is cutting taxes (loose fiscal policy), but the central bank is raising interest rates (tight monetary policy), creating a mismatch that undermines both’s efforts.

How Is the Federal Reserve Independent?

The Fed is independent in the sense that monetary policy and related decisions are made autonomously and are not subject to approval by the federal government. However, its governors are appointed by the President and must be confirmed by Congress. Moreover, there is some congressional oversight and the Fed must work within the framework of the government’s overall economic and fiscal policy objectives.

Who Does the Federal Reserve Lend To?

As central bank, the Federal Reserve lends money to commercial banks that make up the American banking sector. This is done to address temporary problems they may have in obtaining funding or to meet reserve requirements, and the loans are for very short durations. To minimize the risk that the Federal Reserve will incur losses from lending, borrowers must pledge collateral, such as loans and securities. Since 1913 when the Federal Reserve was established, it has never lost a cent on its discount window loans to banks.

Where Are the 12 Regional Federal Banks?

Fears over the massive expansion of the Federal Reserve balance sheet and questionable bailouts to firms such as American International Group, Inc. (AIG) led to demands for increased transparency and accountability. Calls in Washington to “audit” the Federal Reserve could potentially undermine the independent status of the US central bank.