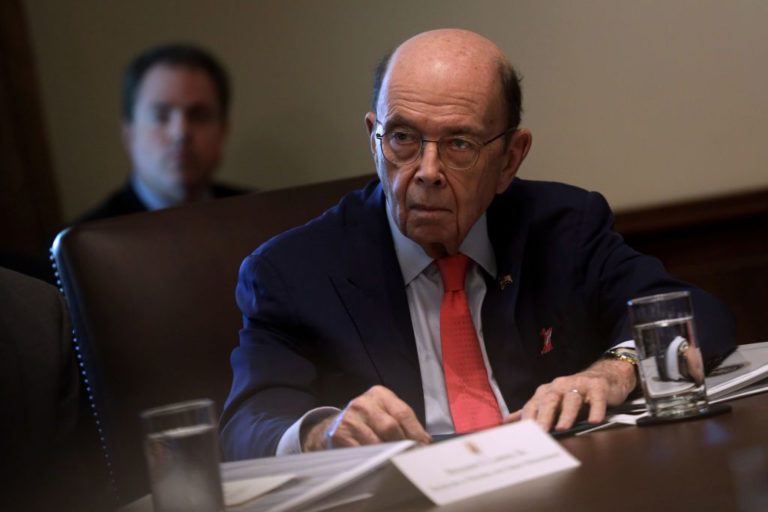 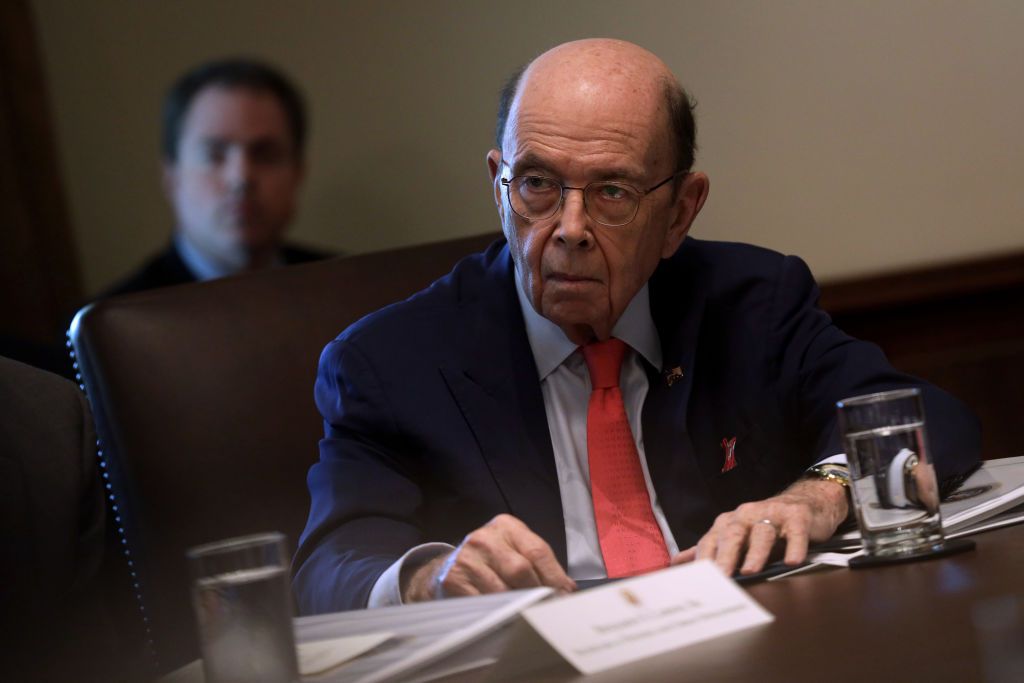 Wilbur Ross served as the Secretary of Commerce during the Trump administration from 2017 to 2021. Known as the “king of bankruptcy,” Ross is an investor and recapitalization specialist who helped Donald Trump avoid personal bankruptcy during the 1990s.

Ross is the former Chairman and Chief Strategy Officer of his company, WL Ross & Co. LLC.

Wilbur Ross was born on Nov. 28, 1937, in New Jersey. He earned a bachelor’s degree from Yale University in 1959 and an M.B.A. from Harvard University in 1961. He began his career as an investor and bankruptcy specialist at Rothschild & Co. before forming his private equity firm, WL Ross & Co. LLC, in 2000.

Known as the “king of bankruptcy” or “vulture investor,” Wilbur Ross is regarded as a specialist in recapitalizing distressed assets.

As the senior managing director and bankruptcy restructuring specialist at Rothschild & Co. during the 1990s, Ross is remembered for helping Donald Trump avoid bankruptcy when his Atlantic City properties were financially distressed and his net worth was estimated at negative $1.4 billion.

After resigning from Rothschild in 2000, Wilbur Ross founded WL Ross & Co. LLC with $440 million in investor funds. Known for investing in distressed companies in industries such as auto parts, steel, textiles, and financial services, Ross formed both the International Steel Group, ISG, in 2002 and the International Coal Group, ICG, in 2004 through a series of mergers and acquisitions.

Wilbur Ross has served as chairman or lead director for more than 100 companies operating in more than 20 different countries.

On Feb. 18, 2017, Wilbur Ross was sworn in as the Secretary of Commerce under President Donald Trump. In his role, Ross ensured that U.S. entrepreneurs and businesses had the tools they needed to create jobs and economic opportunities.

Additionally, he was tasked with overseeing the Census Bureau, the National Weather Service, and the Bureau of Economic Analysis.

Ross directed trade policy and called for the U.S. to free itself from the “bondage” of unfavorable trade agreements. In a CNBC joint op-ed with Trump’s economic policy advisor, Peter Navarro, in July, Ross criticized previous governments on their trade negotiations, including the North American Free Trade Agreement, NAFTA. “When our politicians and diplomats negotiate trade deals, we lose because they don’t know a good deal from a bad one,” they wrote.

In November 2017, while Ross served as Secretary of Commerce, the German newspaper Süddeutsche Zeitung leaked 13 million files, dubbed the Paradise Papers. The leak disclosed the financial interests of world politicians, leaders, and celebrities and documents showed alleged ties between Wilbur Ross and Russia.

According to the leak, Ross had financial ties to the shipping firm Navigator Holdings, which profits from shipping oil and gas for the Russian firm Sibur. Moscow-based Sibur is home to two investors sanctioned by the United States, Gennady Timchenko, and Leonid Mikhelson. Additionally, President Vladimir Putin’s son-in-law, Kirill Shamalo, holds a 3.9% stake in the company.

Controversy surrounded Ross again in August 2018 when Forbes reported that Ross’s business partners and workers accused him of illicitly siphoning or stealing a total of $120 million.

What Was the Controversy Surrounding the 2020 Census?

As Commerce Secretary, Wilbur Ross proposed reinstatement of the citizenship question on the 2020 census. However, in 2019, after much politically charged controversy, the Trump Administration declined to include the requirement that everyone in the nation reveal their citizenship.

Is Wilbur Ross an Active Philanthropist?

As a philanthropist, Secretary Ross has served as Chairman of the Japan Society, Trustee of the Brookings Institution, and International Council Member of the Musée des Arts Décoratifs in Paris.

What Is Wilbur Ross’ Net Worth?

Wilbur Ross served as Secretary of Commerce during the Trump Administration. His expertise in recapitalizing distressed assets in industries such as steel and textiles garnered him the moniker, “king of bankruptcy.”