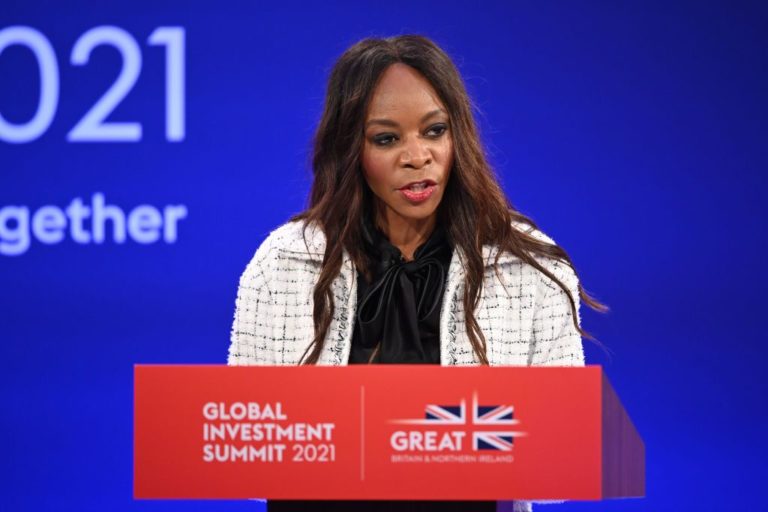 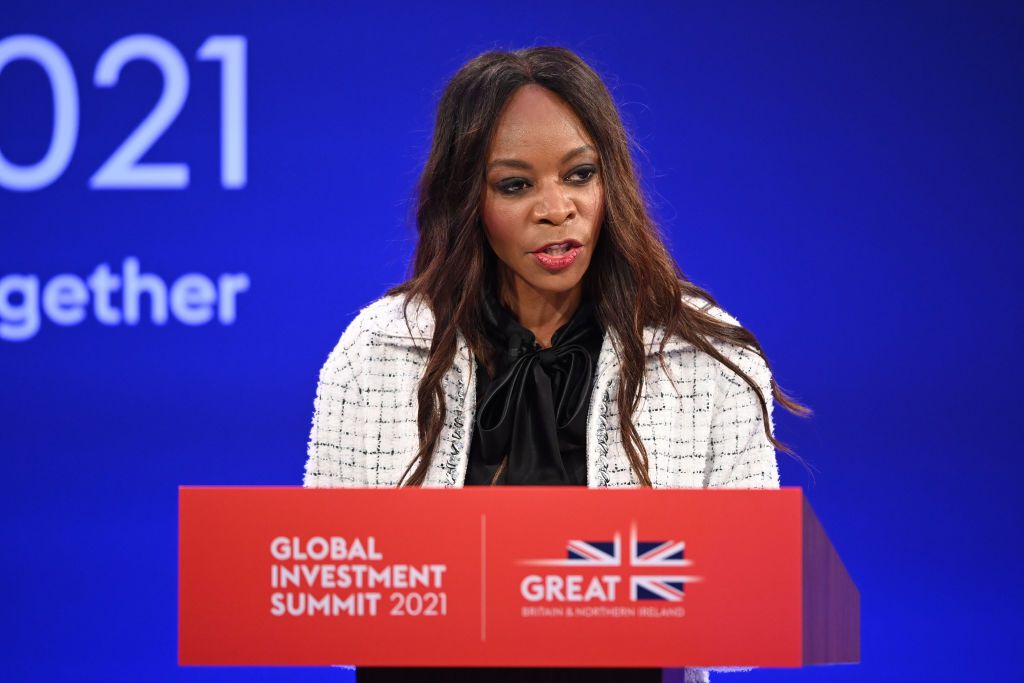 Who Is Dambisa Moyo?

An influential and provocative voice on macroeconomics, Dambisa Moyo has published four New York Times best-selling books, and her analysis concerning the relationship between developing nations and the global economy is frequently published in big-name financial publications. She serves on the boards of directors of the multinational corporations Chevron and 3M. Previously, she worked at the World Bank and Goldman Sachs and, from 2010 to 2019, she served on the board of Barclays Bank.

Moyo was named one of Time magazine’s “100 Most Influential People in the World” in 2009, with Paul Wolfowitz describing her as part of the generation of Africans who embraced the private sector and modern finance as a means for encouraging economic development.

“I am at the crossroads of many different perspectives,” Moyo said in one interview. Born in Lusaka, Zambia, Moyo spent part of her youth in the United States, though she was mostly raised in her country of birth.

Her formal education occurred largely in the U.S. and Europe. She holds a PhD in economics from the University of Oxford, as well as a masters in public administration from Harvard University and both a master of business administration (MBA) degree and a bachelor of science degree in finance and chemistry from American University in Washington, D.C.

Moyo spent part of her early career working as a consultant at the World Bank and a research economist for Goldman Sachs, and she has a history of sitting on the boards of numerous multinational corporations, such as Chevron and 3M.

In her spare time Moyo is also an active marathon runner and amateur boxer, according to information from her personal website.

Moyo is known as a critic of development aid and a supporter of private finance. She made her mark with her first book, the controversial Dead Aid: Why Aid Is Not Working and How There Is a Better Way for Africa, which would become a New York Times best seller. Moyo’s thesis is that the more than $1 trillion in development aid that rich countries have sent to Africa over the past half-century has made the continent much worse, styling the notion that aid from rich countries has fought poverty and accelerated development as a myth.

Critics have suggested that her call to phase out nearly all government-to-government aid on a five-year timeline was a provocation “overstated for effect.” They have also accused her of failing to address charitable and emergency aid in her book.

The billionaire Bill Gates launched a feud when he commented that the book was “promoting evil.” Moyo responded that this characterization was “inappropriate and disrespectful,” and she defended herself by pointing to her experience in aid and suggesting that the book was meant to serve as a debating point. She also drew attention to her heritage of growing up in Zambia, a country that has received its share of development aid.

Center for Global Development economist Owen Barder cast doubt on Moyo’s use of evidence and claimed that her book had done nothing to advance the case against aid, except perhaps to make less-extreme versions of her argument—most notably, that aid does not alleviate poverty—harder to countenance.

Moyo has said she feels like a “lone voice” extolling the importance of economic growth. She believes that it is necessary to ensure living standards (especially in the developing world), allow healthy politics to exist (she has described a connection between political accountability and a strong middle class), and enable innovation that can deal with world challenges such as the COVID-19 pandemic.

Moyo has expressed concern over the misallocation of capital in regard to climate change, telling The New York Times, “This idea of defunding the energy companies might be appealing in the here and now, but it doesn’t adequately reflect the fact that over a billion people have no access to energy. The implications of that [are] disorderly migration, geopolitical risk.” Indeed, she has labeled misallocation of capital as one of the biggest challenges facing the U.S. economy in the next decade, and not just for climate change. She believes that using capital for share and stock buybacks, instead of innovation and investments in the future, is also a big problem.

After Dead Aid was published in 2009, Moyo wrote three other New York Times best-selling books. How the West Was Lost: Fifty Years of Economic Folly—And the Stark Choices Ahead (2011) argues that high consumption, low savings, and not enough investment in infrastructure have endangered prosperity in the U.S. China, on the other hand, has seen increasing prosperity due to its high savings rate and heavy investments in science and engineering, a model that is increasingly attractive in the developing world. She even suggests that the U.S. may have to choose to default on its enormous debt to China, then close its market to the world while it concentrates on rebuilding its economy.

Published in 2012, Winner Take All: China’s Race for Resources and What It Means for the World again lauds China, this time for having the foresight to buy rights to mineral commodities and agricultural resources around the world, putting it in an enviable position vis-à-vis these finite entities and the rest of the world. She also says that China is doing this on generous terms, with the side effect of bringing employment and infrastructure to developing countries.

In Edge of Chaos: Why Democracy Is Failing to Deliver Economic Growth—and How to Fix It, which came out in 2018, Moyo returns to her obsession with economic growth and offers solutions on how to strengthen it from its current anemic pace. She says that four factors—demographics, inequality, commodity scarcity, and technological innovation—are fueling worldwide social and economic unrest and proposes that only a “fundamental retooling of democratic capitalism” can solve the problem.

Moyo’s most recent book, How Boards Work: And How They Can Work Better in a Chaotic World, published in 2021, derives from her experience serving on boards of directors at a variety of multinational corporations. She looks at recent examples of scandal and malpractice at companies such as WeWork, Theranos, Wells Fargo, and Uber and argues for a reformulation of corporate board practices. She says that boards need to be more transparent, knowledgeable, and diverse, as well as more involved in setting a company’s strategies.

Who Is Dambisa Moyo?

What Was Dambisa Moyo’s Education?

While she was born in Zambia, much of the formal education of the economist Dambisa Moyo occurred in Europe and the U.S. She holds a PhD in economics from Oxford, a masters in public administration from Harvard, and an MBA and a bachelor of science degree in chemistry and finance from American University in Washington, D.C.

How Many Boards Has Dambisa Moyo Worked With?

Moyo is a provocative macroeconomist who has published four bestsellers and has served and continues to serve on the boards of large corporations and financial institutions, including Barclays. Her analyses of the global economy frequently appear in financial publications.