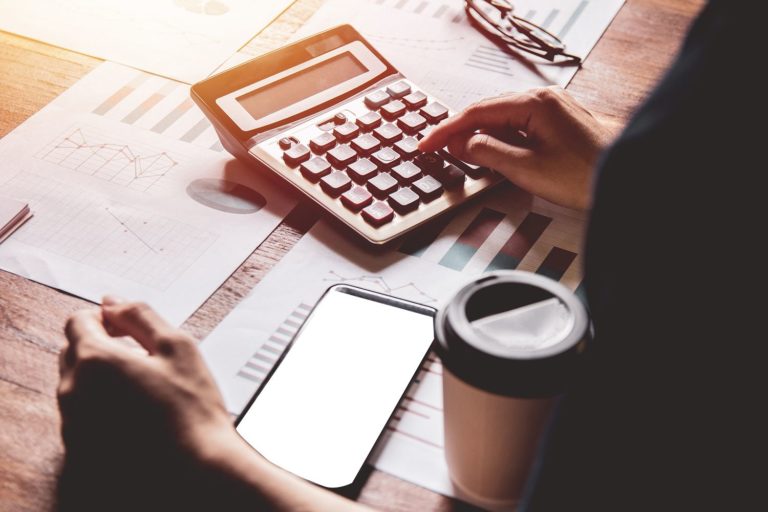 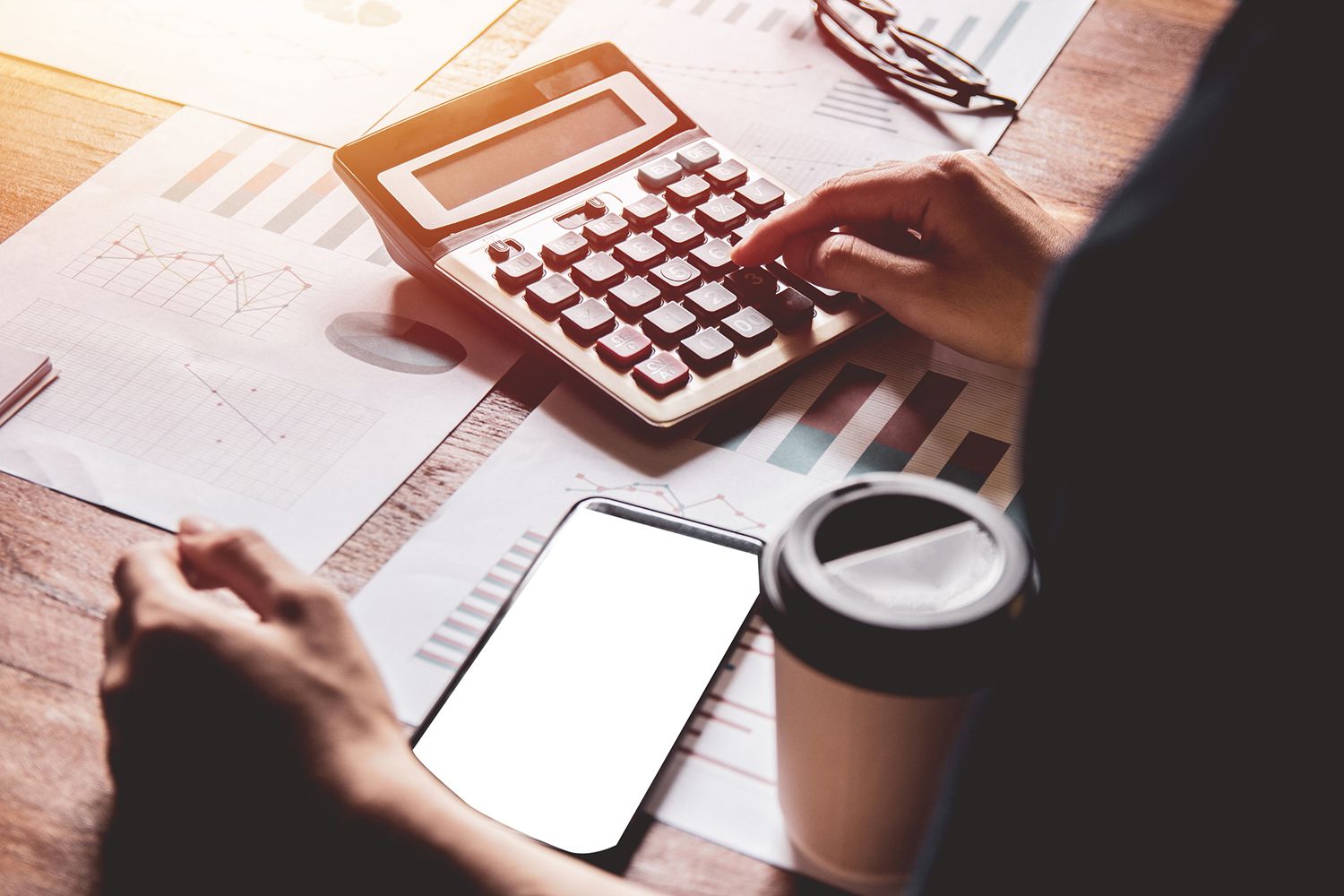 When a corporation is liquidated in the U.S., its creditors are paid in a particular order, as required by Section 507 of the Bankruptcy Code. The order in which credits are paid is very specific and was designed to protect those with direct interest in the liquidated party’s assets.

Liquidation is the process of shutting down a business and distributing its assets to claimants. Its assets include any cash it still possesses and all of its physical property and equipment, or the cash that is raised by selling those assets. Liquidation occurs when a company becomes insolvent, meaning that it cannot pay its obligations when they come due.

There are several factors that determine the hierarchy of which creditors receive priority during a liquidation process. A general outline of the major criteria are below.

A secured credit is a lender directly tied to an asset or investment that holds a lien against a debtor’s property. This lien is often agreed upon at the time the debt is taken and most often held as collateral in the asset purchased or ownership of other belongings of the debtor.

Alternatively, unsecured lenders have outstanding loans with the debtor. However, their agreements do not entitle them to liens or rights to claim the assets of the debtor. Unsecured creditors include credit card companies and some cash advance companies.

To navigate this conflict, collateral pledged to secure financing is noted as either a first lien or a second lien. A first lien has the priority claim on the collateral, while the second lien has a lower priority. The broadest rule for the position of liens is the first to secure receives priority. Though not always the case, whichever creditor secured the initial lien is more likely to be awarded the first lien.

Section 507(a) of the U.S. Bankruptcy Code states that administrative expenses of the bankruptcy proceedings receive priority. Therefore, the costs of overseeing the bankruptcy estate such as legal fees, professional fees, and post-petition expenses of operating the debtor’s company receive preferred status.

A company can choose to finance its operations in two ways. First, it can raise funds from investors. Second, it can preserve ownership of the company by raising debt. Debt and equity are treated differently during the liquidation process, as debtors have many different claims over the company’s assets compared to shareholders.

Different classes of class may receive different treatment during bankruptcy proceedings. The company’s articles of incorporation will identify different classes of shares (often preferred shares and common shares) and the associated benefits of each. It is common for preferred shares of stock to receive preferential treatment over common shares of stock in regards to receiving liquidation proceeds.

How Assets Are Distributed in a Liquidation

Below is the broad prioritization of creditors during a bankruptcy. Every entity in a higher tier of creditors must be paid in full before any money is paid to parties in the next tier.

For example, imagine a company with $20 million of liquidation proceeds and the following creditor claims:

Because all funds have been distributed before each shareholder level and because the priority level above the shareholders was not made fully whole, common and preferred shareholders are not entitled to distribution proceeds.

During the process of bankruptcy, a judge may determine the defaulting company would have greater value should it reorganize rather than liquidate. In a reorganization, lower-tier parties such as common shareholders may receive proceeds that they otherwise wouldn’t have during a liquidation.

The absolute priority rule of the U.S. Bankruptcy Code implies that if higher tied creditor classes are not paid in full, lower priority creditors are not entitled to receive any proceeds. This payment structure is often called a waterfall payment structure, as one level must receive enough resources for resources to then flow downwards to the next level.

There are still several complications that can make the prioritization of creditors difficult to assess. A bankruptcy court can approve a Plan of Reorganization that changes the rules of distribution. The bankruptcy court can also impair a creditor’s right to enforce a claim or subordinate claims within a given creditor priority class.

What Are Priority Creditors?

Priority credits are parties that have legal priority during the liquidation process. Due to the nature of their relationship with the insolvent party and the legal claims they have over assets, some parties are entitled to be made whole or receive proceeds before other parties. The most common types of priority creditors or claims include alimony, child support, tax obligations, or liabilities for injury or death in specific situations.

Why Are Secured Creditors Paid First?

Secured creditors are often paid first in the insolvency process as they often have a claim against specific assets of the insolvent party. The secured creditor will often either take back the property they’ve secured against or will be entitled to proceeds from the liquidation of that specific property.

Which Claims Have Lowest Priority in Payment?

In general, unsecured claims have the lowest priority. Unsecured creditors do not have a security interest in any asset of the debtor, and the unsecured creditor likely did not obtain collateral or rights to specific assets as part of the loan condition. Due to this risky nature of unsecured loans, financial institutions will often charge higher rates or refuse business terms for unsecured loans.

What Is the General Rule of Priority?

Shareholders are often among the last party in terms of priority ranking in a liquidation. It is usual for creditors and debt holders to generally receive payment before shareholders during an insolvency process. Shareholders have no priority during the bankruptcy process due to having no claims against any assets of the defaulting party.

There are a lot of intricacies when navigating the priority list of creditors during a liquidation process. In general, secured creditors have the highest priority followed by priority unsecured creditors. The remaining creditors are often paid prior to equity shareholders. Within these very broad rules, there are exceptions that move creditors around, impair their claim value, and change the priority level of who gets paid first during a bankruptcy. 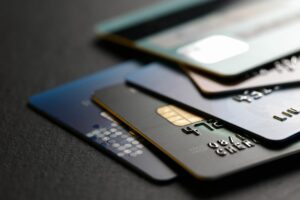 December 7, 2022
We use cookies on our website to give you the most relevant experience by remembering your preferences and repeat visits. By clicking “Accept All”, you consent to the use of ALL the cookies. However, you may visit "Cookie Settings" to provide a controlled consent.
Cookie SettingsAccept All
Manage consent