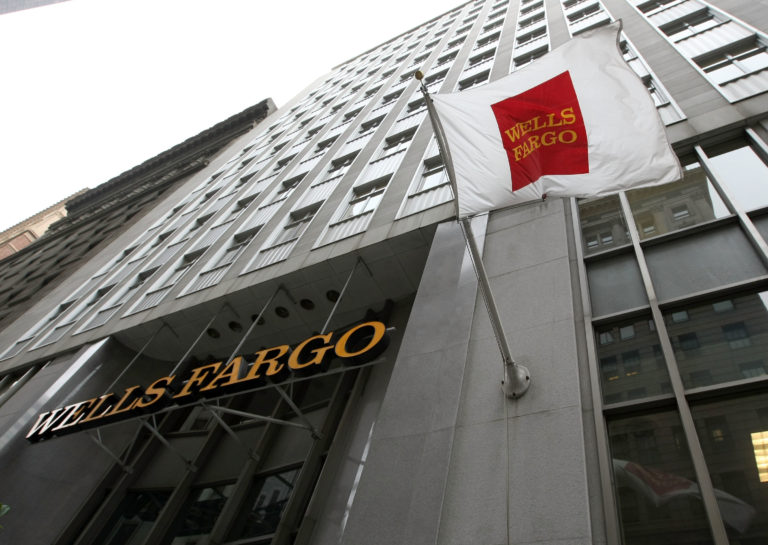 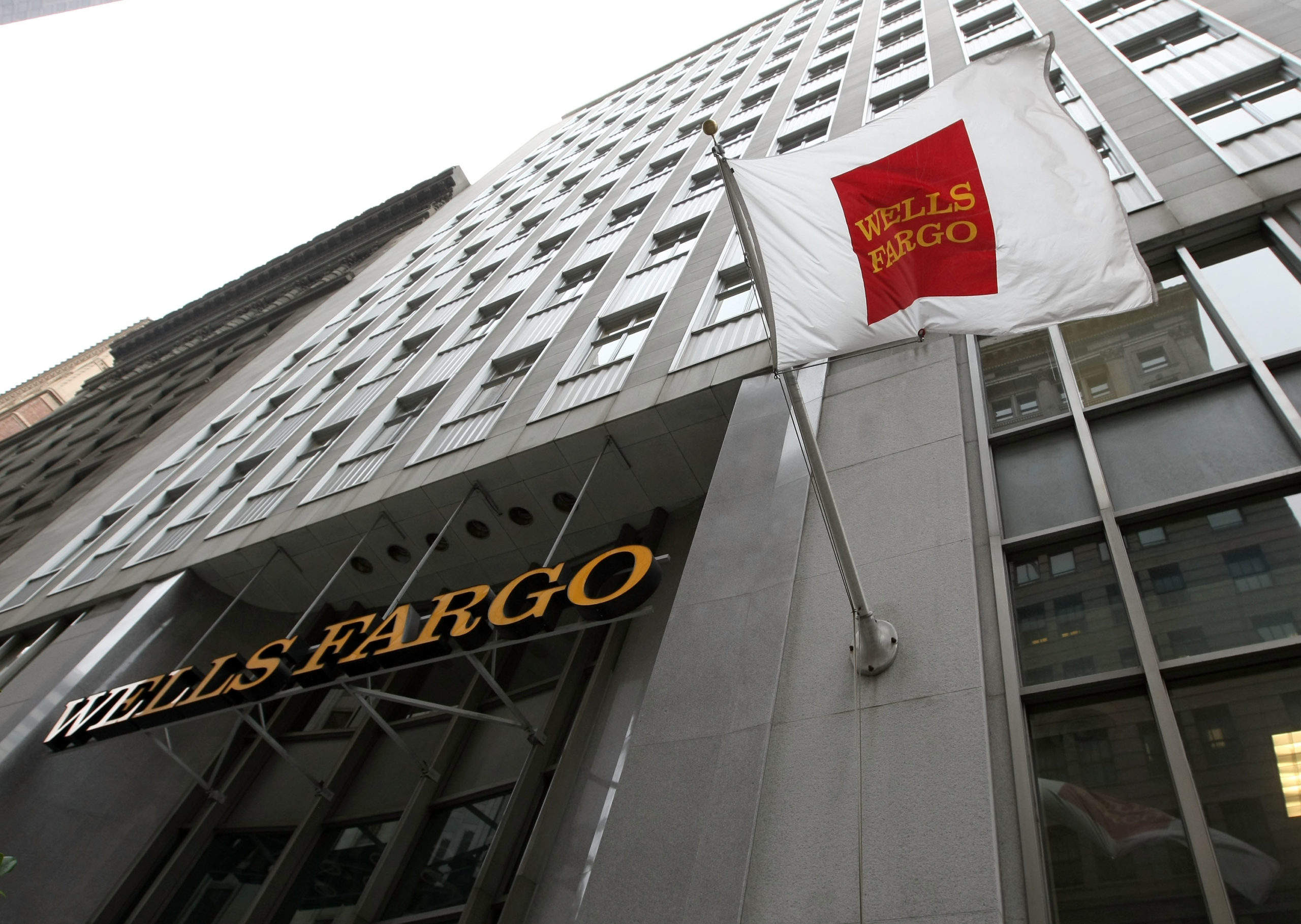 Wells Fargo Advisors is appealing a Georgia judge’s decision to overturn an arbitration award originally granted in its favor, calling the accusation that its counsel forged a “secret agreement” with FINRA to exclude certain arbitrators from selection “an unfounded allegation.”

Fulton County Superior Court Judge Belinda Edwards based her Jan. 25 decision to overturn the award in Bryan Leggett and Bryson Holdings v. Wells Fargo in part on allegations from Leggett that Wells Fargo’s counsel Terry Weiss had a verbal arrangement with the regulator to ensure several arbitrators that he took issue with, stemming from a decade-old dispute, would never be put up for consideration in any case with which he was involved.

But according to the appeal from Wells Fargo filed on April 4, “the evidence states otherwise,” with attorneys for the wirehouse noting that FINRA vehemently denied the existence of such an agreement. The brief was originally reported by Barrons.

“There is no evidence in the record to the contrary,” the new brief read. “The parties followed the FINRA rules every step of the way.”

The conflict in the Wells case sprang from a separate decade-old dispute. Weiss was the counsel for Merrill Lynch in an arbitration between the wirehouse and the estate of Robert Postell. Near the conclusion, Weiss demanded the arbitrators recuse themselves, accusing arbitrator Fred Pinckney and the others of a “bias” against Merrill Lynch.

After Merrill lost the case, Weiss sent a letter to FINRA complaining about the arbitrators, and filed a motion to vacate the award. In the motion, he accused Pinckney of misconduct, citing a Bloomberg News report from 2012 in which Pinckney described Weiss as having “exploded” as he accused them of bias.

Weiss’ motion to vacate the award failed, with a federal judge writing that he failed to prove Pinckney and the arbitrators had “run amok or otherwise engaged in behavior that clearly exceeded their authority” (the trio of arbitrators were briefly taken off the list of FINRA arbitrators but were later reinstated, according to Pinckney and Daniel Kolber, another arbitrator on the Postell case).

When Pinckney was included on a randomized list as a possible arbitrator in the Wells Fargo case, Weiss argued that FINRA should remove him. According to Leggett, Weiss wrote a letter to FINRA that there’d been a “verbal agreement” in place between himself and the self-regulatory organization that none of the three Postell arbitrators would ever be considered for any cases in which he was involved.

Wells Fargo, Weiss and FINRA dispute it, but Edwards included this “secret agreement” as one of the reasons for overturning the award originally granted in favor of Wells Fargo.

The possibility the agreement prompted questions about the integrity of the arbitrator selection process, and in response, FINRA hired the law firm Lowenstein Sander to conduct an independent investigation. Additionally, Sen. Elizabeth Warren (D-Mass.) and Rep. Katie Porter (D-Calif.) pressed FINRA CEO Robert Cook for more information in a series of recent letters.

In the appeal brief, Wells Fargo also argued Edwards’ decision stepped beyond the bounds of the narrow limitations of judicial review for arbitration decisions established in the Federal Arbitration Act (FAA); overturning the award, Wells Fargo argued, could “frustrate the legislative purpose of arbitration.”

“Put simply, the trial court’s decision removes all of the benefits of arbitration and has the effect of discouraging arbitration agreements – exactly the opposite of what the FAA was intended to accomplish,” the appeal read.

Craig Kuglar, a Ga.-based attorney representing Leggett, did not respond to a request for comment as of press time. A Wells Fargo spokesperson reiterated the assertion that it followed all FINRA rules and procedures for the arbitrator selection process in the case, and would continue to “adamantly deny” the allegations in Edwards’ decision.

Successful efforts to overturn arbitration decisions, like what happened in the Wells Fargo case, are rare, according to Michael Edmiston, a partner with the law firm Jonathan W. Evans and Associates and current president of the Public Investors Advocate Bar Association (PIABA). But that doesn’t mean Wells Fargo’s appeal is a slam dunk.

“You’re looking at a narrower funnel in terms of first overturning an award, then overturning vacating an award,” he said. “The chances are getting slimmer as the case progresses along at each phase.” 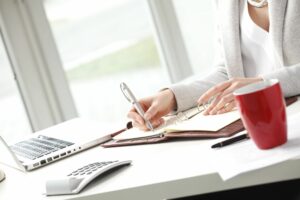