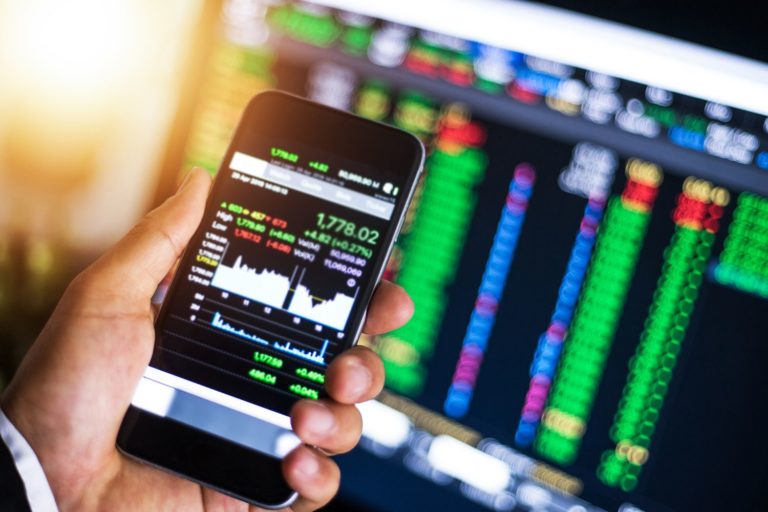 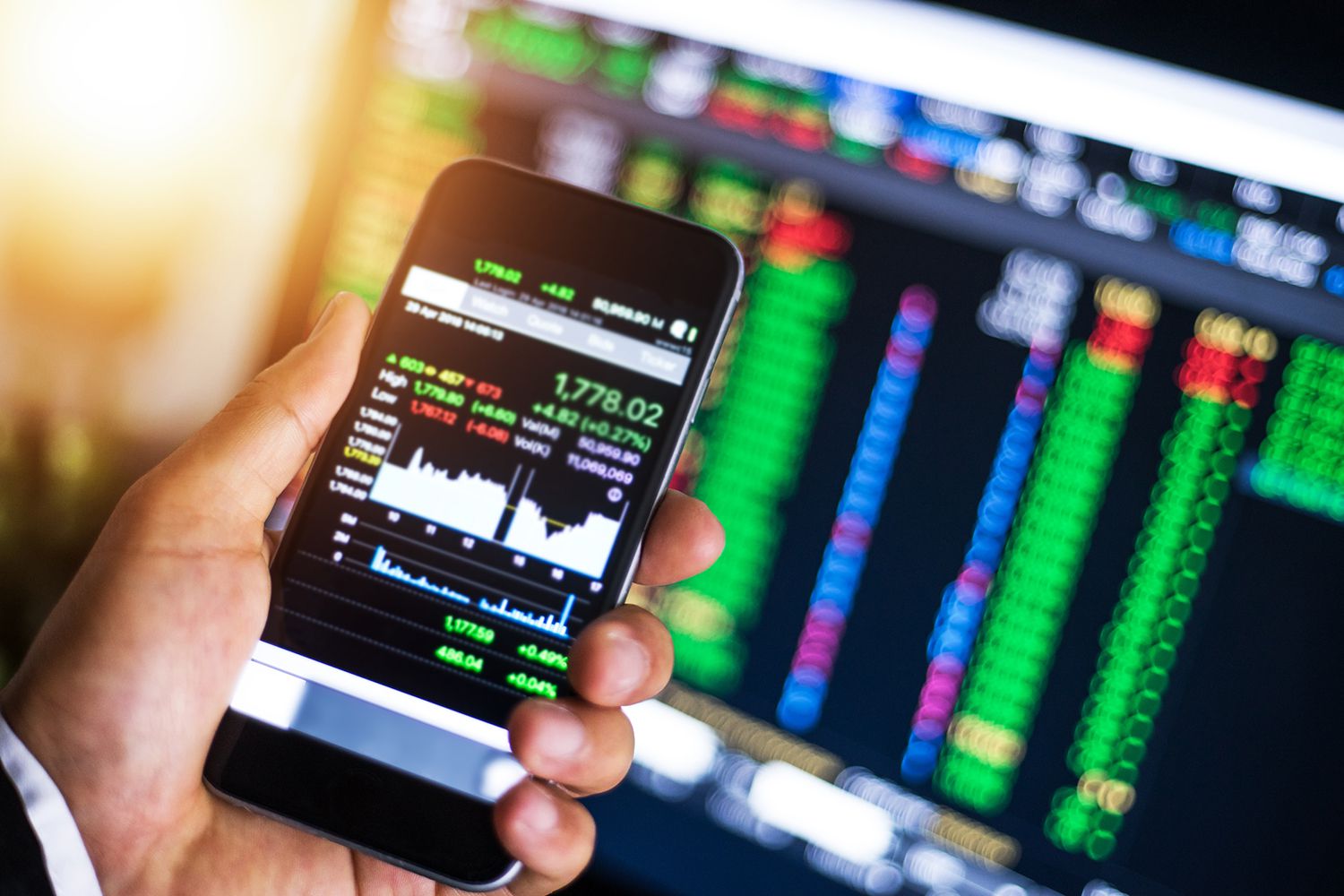 Most currency traders avoid the limelight, but a select few have risen to international stardom. These well-known players have broken the mold, posting incredible results over long careers. They’re people of influence who have had a profound impact on the investment industry.

These individuals offer guidance to forex traders at the start of their career and journeymen looking to improve their bottom-line results. These traders have led by example, by taking meticulously calculated risks. Below we have profiled five that are among the best, some of whom are surprisingly humble while others flaunt their success. What they all have in common is that they share an unshakable sense of confidence, which guides their financial performance.

George Soros was born in 1930 and began his financial career at Singer and Friedlander in London after leaving Budapest, Hungary in 1947. He worked at a series of financial firms until he established Soros Fund Management in 1970. The firm has reportedly gone on to generate more than $40 billion in profits in the last five decades.

He rose to international fame in 1992 as the trader who broke the Bank of England, netting a profit of $1 billion after short-selling a reported $10 billion in British pound sterling (GBP). On Sept. 16, 1992, the U.K. withdrew the currency from the European Exchange Rate Mechanism after failing to maintain the required trading band due to Soros’ trade, solidifying a day known as Black Wednesday in history. This incredible trade is a highlight of his career and cemented his title of one of the top traders of all time. Soros is currently one of the 200 wealthiest individuals in the world.

Stanley Druckenmiller grew up in a middle-class suburban Philadelphia family and began his financial career in 1977 as a management trainee at a Pittsburgh bank.﻿﻿ ﻿﻿ He quickly rose to success and formed his company, Duquesne Capital Management, four years later. Druckenmiller then successfully managed money for George Soros for several years in his role as the lead portfolio manager for the Quantum Fund between 1989 and 2000.﻿﻿

Druckenmiller also worked with Soros on the notorious Bank of England trade, which launched his rise to stardom. His fame intensified when he was featured in the best-selling book, The New Market Wizards, published in 1992.﻿﻿ After surviving the 2008 economic collapse, he closed his hedge fund, admitting he was worn down by the constant need to maintain his successful track record.﻿﻿

Andy Krieger joined Banker’s Trust in 1986 after leaving a position at Salomon Brothers.﻿﻿ He acquired an immediate reputation as a successful trader, and the company rewarded him by increasing his capital limit to $700 million, significantly more than the standard $50 million limit. This bankroll put him in a perfect position to profit from the Oct. 19, 1987 crash known now as Black Monday.﻿﻿

Krieger focused on the New Zealand dollar (NZD), which he believed was vulnerable to short selling as part of a worldwide panic in financial assets. He applied the extraordinary leverage of 400:1 to his already high trading limit, acquiring a short position bigger than the New Zealand money supply. As a result of this trade, he netted $300 million in profits for his employer.﻿﻿ The following year, he left the company with a reported $3 million in his pocket from the trade.﻿﻿ ﻿﻿

Bill Lipschutz started trading while attending Cornell University in the late 1970s. During that time, he turned $12,000 into $250,000; however, he lost the entire stake after one poor trading decision, a hard lesson on risk management that he carried throughout his career.﻿﻿ ﻿﻿ In 1982, he began working for Salomon Brothers while he pursued his MBA degree.﻿﻿

Lipschutz migrated into Salomon’s newly-formed foreign exchange division at the same time forex markets were exploding in popularity. He was an immediate success, earning $300 million per year for the company by 1985.﻿﻿ He became the principal trader for the firm’s massive forex account in 1984, holding that position until his departure in 1990.﻿﻿﻿ He has held the position of director of portfolio management at Hathersage Capital Management since 1995.﻿﻿

Bruce Kovner was born in 1945 in Brooklyn, New York and didn’t make his first trade until 1977 when he was 32 years old. He borrowed against his personal credit card to buy soybean futures contracts and netted a $20,000 profit.﻿﻿ He subsequently joined Commodities Corporation as a trader, booking millions in profits and gaining a solid industry reputation.﻿﻿

He founded Caxton Alternative Management in 1983, transforming it into one of the world’s most successful hedge funds with more than $12 billion in assets. The fund’s profits and management fees, split between commodity and currency positions, made the reclusive Kovner one of the biggest players in the forex world until he retired in 2011.﻿﻿

From Soros to Kovner, the common theme among this list of famous forex traders is that they have profited mightily from their thoughtful trades, which coupled with self-confidence and an incredible appetite for risk, has cemented them among the best and richest investors in history. 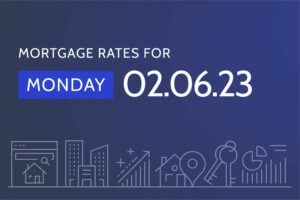