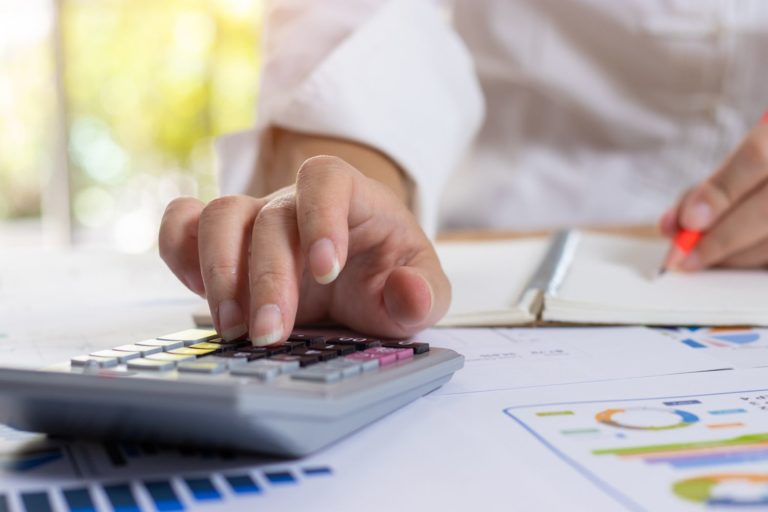 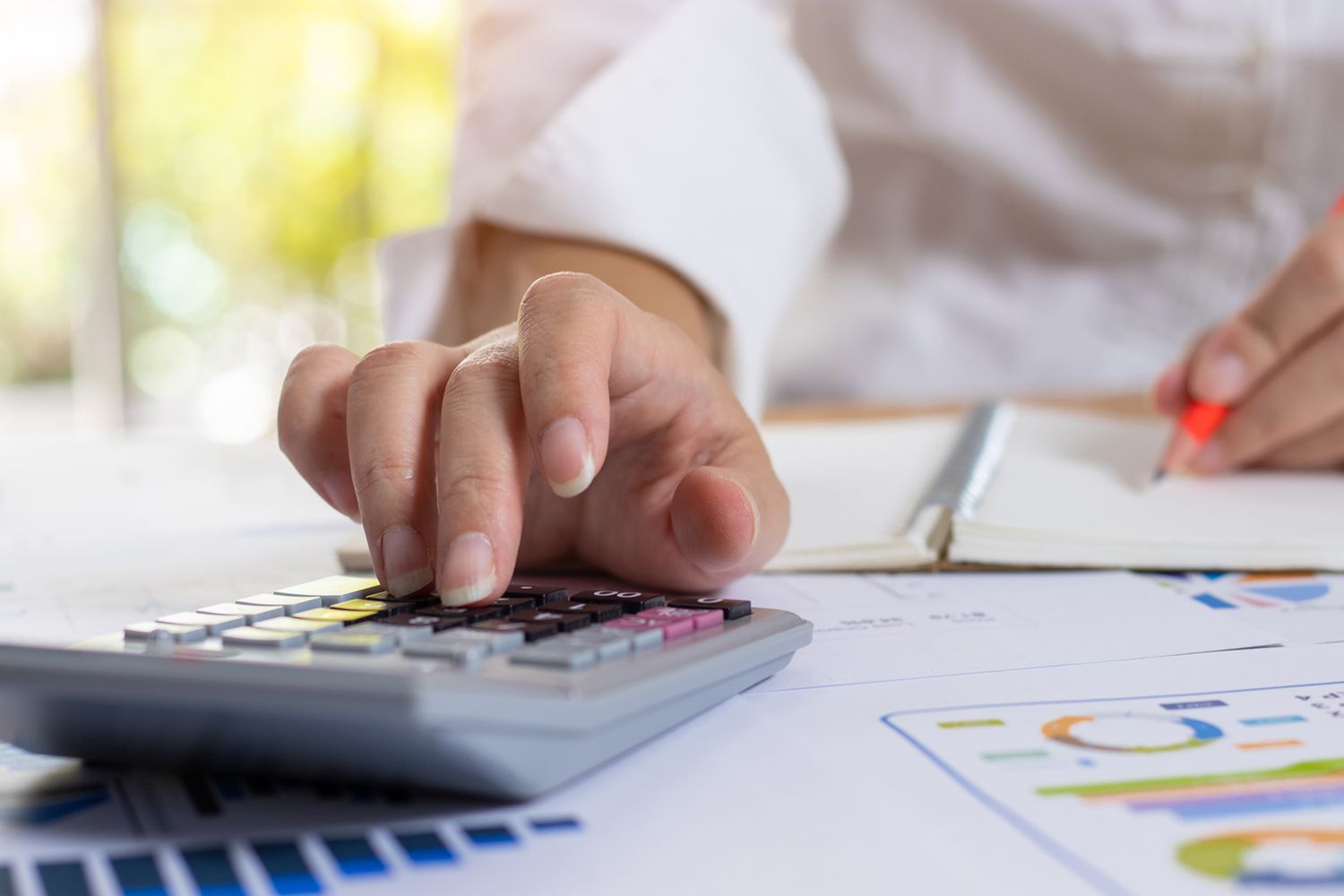 Until the 1970s, many economists believed in a stable inverse relationship between inflation and unemployment. Economic data dating back to the 1860s suggested unemployment fell as inflation rose, and rose when inflation fell. An increase in demand for goods during economic expansions was expected to drive up prices, encouraging businesses to expand and hire additional employees. Conversely, during a recession, lower demand would elevate unemployment while capping price increases, thereby lowering inflation.

Then came the stagflation of the 1970s, a combination of slow growth and rapidly rising prices at odds with those prior assumptions. In this article, we’ll examine the suspected causes of U.S. stagflation during that period as well as the policy response credited with ending the economic malaise.

Mix in a tripling in crude oil prices (for an economy much more dependent on crude than we are today) as a result of the Arab oil embargo, followed by another near-tripling at the decade’s end as the U.S. embargoed oil from Iran. Mix in frequent recessions that raised unemployment without doing much to cool inflation. Garnish with a Federal Reserve focused on propping up growth and seemingly powerless to tame soaring prices.

In the 1970s, this recipe produced a toxic cocktail of lower living standards and declining confidence in economic policy unlikely to evoke nostalgia.

In November 1979, the price of West Texas Intermediate crude oil surpassed $100 per barrel in 2019 dollars, peaking at $125 the following April (see chart below). That price level would not be exceeded for 28 years.

Soaring energy prices fueled a wage-cost price spiral and widespread price hikes across the full spectrum of economic activity. Annual inflation as measured by change in the consumer price index (CPI) peaked at 13.5% in 1980. Unemployment was also high by the standards of the two prior decades, and growth uneven; the economy was in recession from December 1969 to November 1970, and again from November 1973 to March 1975.

When not in a recession, the economy often grew at annual rates it has seldom mustered since, with real Gross Domestic Product (GDP) growth above 5% in 1972-73 and mostly above 5% in 1976-78, ahead of oil price shocks that would curb growth while fueling inflation.

High inflation and uneven economic performance still soured the national mood. In November 1979, only 19% of Americans were satisfied with the way things were going in the U.S., compared with 22% in April 2022, according to a Gallup survey. Americans’ satisfaction with the national trend in this poll peaked at 71% in 1999.

U.S. monetary policy during the 1970s was guided by the Keynesian school of economic thought, named after 20th-century British economist John Maynard Keynes. Keynesian theory was informed by the government and central bank response to the Great Depression, now widely considered to have been inadequate. The Keynesians of the 1970s believed, as many economists do today, that increased government spending and lower interest rates can counter downturns in aggregate demand that might otherwise become self-reinforcing.

This belief rested on the Phillips Curve, which describes the typically inverse relationship between inflation and unemployment. Critics of Federal Reserve policies during the 1970s note that the Fed, in accepting higher inflation as its preferred alternative to a rise in unemployment, fostered damagingly high inflation expectations.

“The Fed’s credibility as an inflation fighter was lost,” then Fed governor Ben Bernanke said in a 2003 speech. “The unmooring of inflation expectations greatly complicated the process of making monetary policy; in particular, the Fed’s loss of credibility significantly increased the cost of achieving disinflation.”

The end result was inflation so high it required two painful recessions to bring it down as the Fed under Paul Volcker raised the federal funds rate to as much as 19%.

Because the Fed had squandered its credibility, inflation and inflation expectations remained stubbornly high when the Volcker tightening began. Rising interest rates lowered output and employment rather than capping prices, which continued to rise.

The Rise and Fall of Monetarists

Just as the Fed under the leadership of Arthur Burns in 1970-1978 was influenced by Keynes, the monetary tightening by the Volcker Fed was in keeping with the teachings of Milton Friedman, an American economist and leading proponent of Monetarist theories, who argued money supply was the primary determinant and cause of inflation.

By focusing on limiting the money supply by way off increases in interest rates the Volcker Fed brought inflation under control, albeit at a painful cost.

But monetary aggregates soon fell into disrepute as a targeting tool, as growth of the financial industry and the advent of new investment and credit vehicles led money supply measures to increase much more rapidly than inflation.

Meanwhile, the reduced bargaining power of workers following the decline in union employment after the recessions of the early 1980s likely significantly reduced inflationary pressure. So too did the economy’s reduced intensity of oil consumption, along with the eventual slump in energy prices.

Disinflation is a slowdown in the inflation rate, while deflation is the opposite of inflation and represents a broad decline in prices.

The job of a central banker is challenging, to say the least. The economy is continuously evolving while economic research struggles to keep up.

In Bernanke’s 2003 speech in which the eventual Fed chair criticized the policy response to the Great Depression as well as the stagflation of the 1970s, he argued for “constrained discretion”—the doctrine of giving Fed officials broad discretion in pursuit of clearly defined policy objectives.

No Fed objective is as clearly defined as the central bank’s plan to pursue stable prices by aiming for an inflation rate averaging 2% over the long run. That’s one reason market inflation expectations remained subdued as U.S. consumer price inflation spiked to a 40-year high in 2022 amid supply disruptions.

The main lesson of the 1970s stagflation is that the Fed can only maintain the credibility it has built up over decades by acting promptly to limit long-term deviations from its targeted inflation rate. 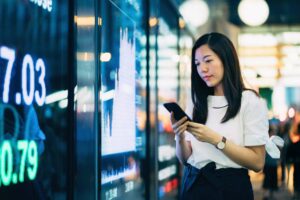 How the Stock Market Affects the U.S. Economy

November 28, 2022
We use cookies on our website to give you the most relevant experience by remembering your preferences and repeat visits. By clicking “Accept All”, you consent to the use of ALL the cookies. However, you may visit "Cookie Settings" to provide a controlled consent.
Cookie SettingsAccept All
Manage consent