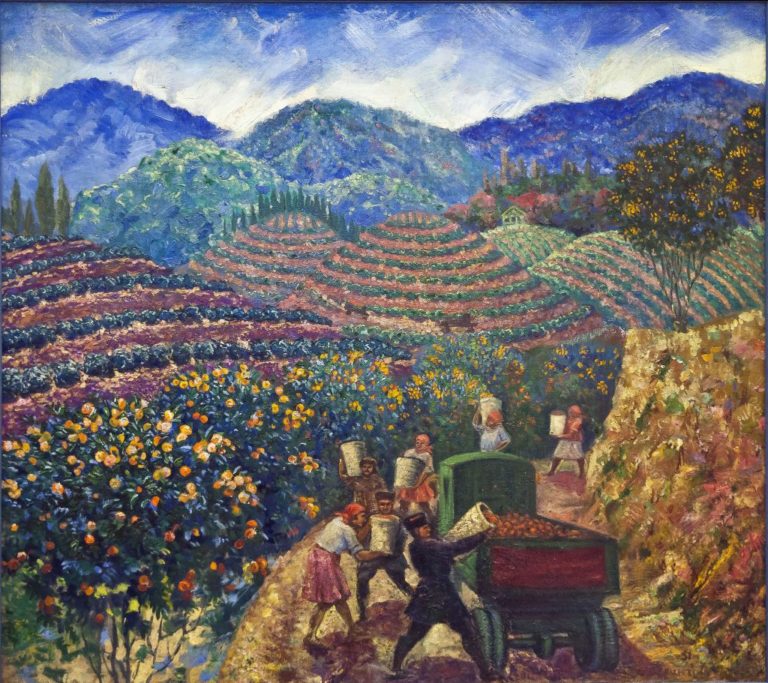 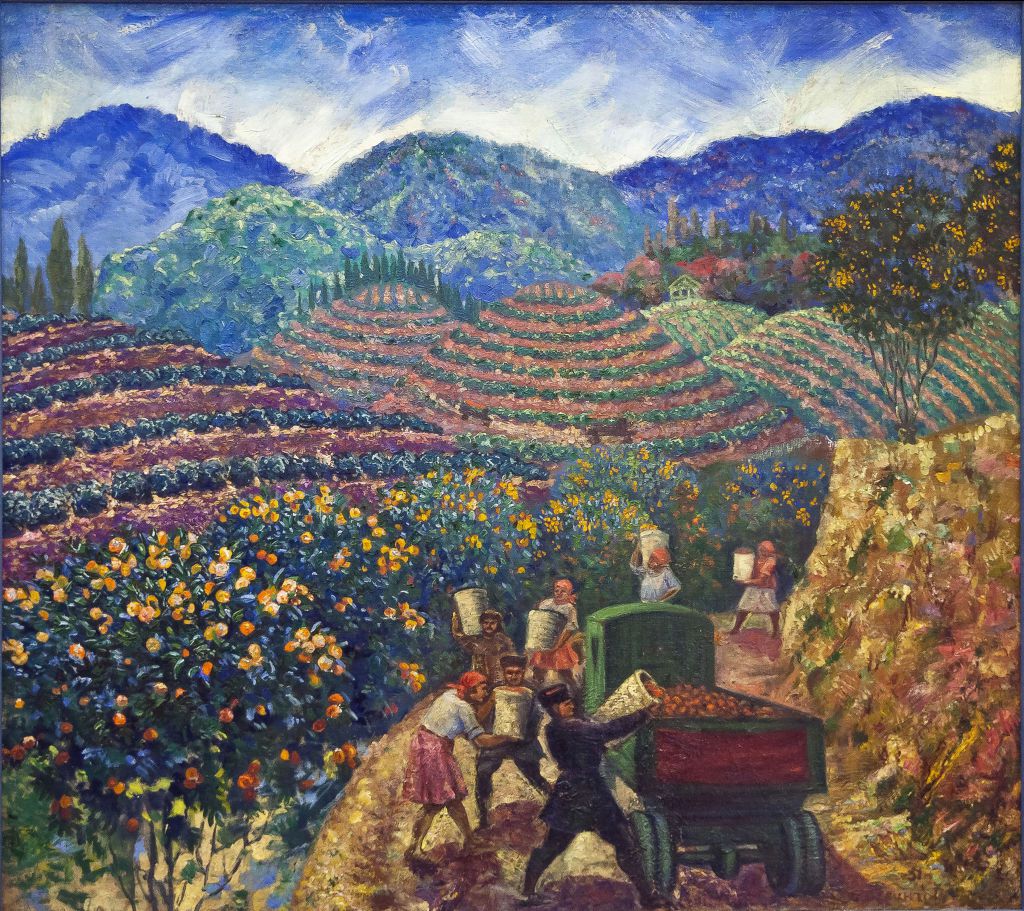 American-style capitalism has resulted in enormous wealth creation, but it has also led to a concentration of wealth and left many people behind. While capitalism provides an incentive for individuals to be productive, it has led to excesses that result in economic distortions and periodic economic downturns. That is why some people question whether the U.S. wouldn’t be better off with a socialist system that doesn’t provide outsized rewards to some while others can’t meet their basic needs.

A distinguishing feature of socialism is public ownership of all resources. Thus, the state would own all sorts of businesses, land, property, and other means of production that now belong to individuals. Everyone would be employed in public enterprises, and there would be no incentive for anyone to manage things, so they could pocket additional profits.

Although Karl Marx is known as the father of socialism, Welsh-born Robert Owen is coined as the first socialist.

There would be no stock market, private investors, or distortions that come with them. Instead, the government would decide how society’s resources would be managed in such a way as to benefit everyone. And everybody’s essential needs would be taken care of.

In contrast, capitalism depends on market forces, known as the invisible hand, to allocate resources effectively. If you want something, you pay for it, and market demand and supply determine the price, in theory.

If working, there is no need for any centralized planning in a market economy. When entrepreneurs come up with an idea, they can act on it and build up their business. If successful, it might pay them an outsized reward, which is compensation for the risk they took. If their business fails, they bear the losses. In this sort of model, the government doesn’t make plans for private businesses.

While the American economy is a capitalistic one, there are also certain elements of socialism in which the government acts to ensure the welfare of Americans. For instance, there is the Social Security system that makes a payment to American workers after the age of retirement. This is based on the taxes the system had collected from them during their working years.

And there are unemployment benefits paid to workers who lose their jobs during market disruptions. This too is funded by tax collections. There is also the government-enabled healthcare system, or Obamacare, that critics are pointing to as socialistic and un-American.

Additionally, the government provides certain essential functions, such as national security and public education, and ensures the smooth functioning of society by governing the country, engaging in lawmaking, and penalizing those who break the laws.

Pure Socialism Not for America

In theory, pure socialism sounds like an ideal system in which no one would exploit another person and everyone would be equal. However, this system has been tried out in other countries, such as the former U.S.S.R., and has been discarded due to its impracticalities. It seems that while everyone was equal in practice, there was still a hierarchy with politicians and their cronies at the top, leading to disparities between people, and there were a lot of shortages of essential items.

Socialism is considered to be the step between capitalism and communism and comes with many negative connotations; however, elements of socialism in a capitalistic society can help reduce income equality and increase levels of well-being.

While American capitalism has not resulted in an equal distribution of wealth, anyone is free to aspire to something better and act in their own best interests. Rather than looking to socialism, a better way to deal with market distortions is to have the government play a larger role, and create impediments so that businesses don’t take on large risks and only reap the rewards, while the government backstops them if things don’t work out.

Socialist democracy is a socialist political and economic system created from the dissolution of a capitalist society. It involves a planned transition from capitalism to socialism using specific political measures, rather than force, and it is less rigid than traditional socialism.

Birthed in the late 1800s from the marriage of August Bebel and Wilhelm Liebknecht’s Social Democratic Workers’ Party and the General German Workers’ Union, social democracy increased in popularity throughout the 20th century in Germany and other European countries. Political theorist Eduard Bernstein was attributed as the catalyst for its success in Europe, strongly arguing that it would eliminate the societal woes experienced under capitalism.

Under a socialist democracy, major corporations would be controlled by the public. On the other hand, small businesses retain their current ownership structure, and property owners keep their rights to private property. The state would regulate big business to promote economic growth and stabilization and the equitable distribution of income.

Citizens would be integral members of society and would have more of a say in how the government is run and by whom. Elected officials are held to act in the interest of their constituents and would receive reasonable, noninflated wages.

The Nordic Socialist System: A Possibility for America?

Many advocates of socialism in the United States would like to emulate the economic institutions found in the Nordic countries of Denmark, Finland, Sweden, and Norway. These countries, which consistently rank near the top of the world in happiness, human development, and overall well-being, have highly organized labor markets, universal welfare states, and relatively high levels of public ownership of capital.

To move closer to a Nordic model, it would require American workers to engage in mass unionization, and lawmakers would need to increase legal protections against arbitrary termination. Advocates, such as senator Elizabeth Warren, also point to allocating a percentage of corporate board seats to the workers of a company.﻿﻿

The U.S. would also have to create a national health insurance system, akin to some Democrats’ “Medicare for All” proposals, while also providing housing and child care stipends to those on low incomes and increasing minimum benefits for those on senior and disability pensions.

To increase public ownership over capital, the government would establish a social wealth fund and gradually fill that fund with capital assets purchased on the open market. Over time, the returns from this fund could be distributed as universal payments to every American or used for general government revenue.

What Countries Are Socialist?

Who Owns Property in Socialism?

Under certain socialist nations, property—except personal property (e.g., clothing)—is owned by the public. In other socialist societies, individuals can still own private property, such as houses.

How Does Socialism Affect Employment?

Under the Marxist theory, there is no unemployment. Pure socialism supports full employment, where those who can work will work. However, socialism tends to have the opposite effect. For example, former socialist Yugoslavia’s unemployment rate rose to 15% in 1985.

Is Socialism the Same as Communism?

Socialism and communism are economic philosophies that oppose capitalism and advocate for public control of production and market activities. In contrast to communism, individuals in a socialist society can own private property, and reform is driven by democratic means, rather than force and violence.

Capitalism has led to occasional economic distress and distortions. While it is not a perfect system, compared with pure socialism, it seems it is the lesser of two evils. Thus, it seems a capitalistic system, with some socialist touches, might be worth considering in the U.S. to help close the income gap and prevent further market turmoil.