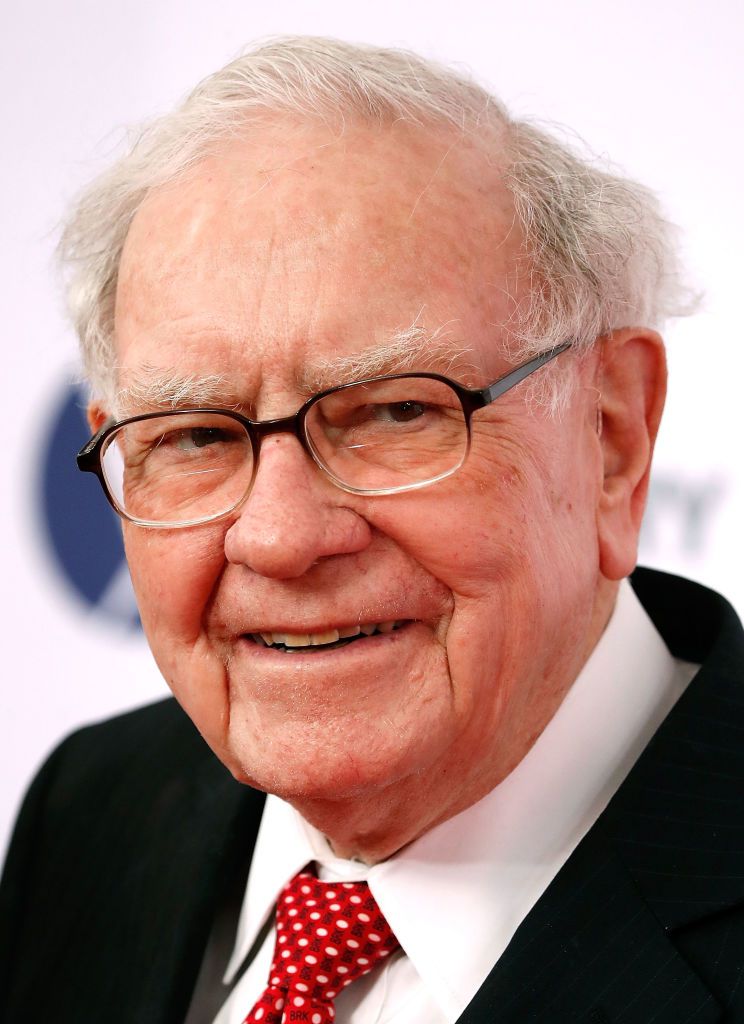 Although the recommendation to buy when there’s blood in the streets has been attributed to more than one rich businessman, it is a solid approach to creating substantial wealth. Another oft-quoted citation whose true origins are debated is that the market can remain irrational longer than you can stay solvent. It indicates that buying when there is panic in the air is much easier said than done.

To cite one more cliché, there are certain difficulties in catching a falling knife, or investing in a stock, bond, or other security when its price is falling. But there are certain individuals who have a knack for doing so. In this article, we’ve outlined five investors who demonstrated remarkable timing by making big investments during the credit crisis and are well on their way to huge gains as a result.

You can’t really understand the philosophies and actions of successful investors without first getting a handle on the financial crisis. What happened in the lead up to the crash and the Great Recession that followed afterward remains stamped in the memories of many investors and companies.

The financial crisis of 2007-2008 was the worst to hit the world since the stock market crash of 1929. In 2007, the U.S. subprime mortgage market collapsed, sending shockwaves throughout the market. The effects were felt across the globe, and even caused the failure of several major banks including Lehman Brothers.

Panic ensued, with people believing they would lose more if they didn’t sell their securities. Many investors saw their portfolio values drop by as much as 30%. The sales resulted in rock-bottom prices, erasing any potential gains investors would normally have made without the crisis. While many people were selling, there were others who saw this as a chance to increase their positions in the market at a big discount.

Some investors saw the massive sell-off as a chance to increase their positions in the market at a big discount.

In October 2008, Warren Buffett published an article in The New York Times op-ed section declaring he was buying American stocks during the equity downfall brought on by the credit crisis. His derivation of buying when there is blood in the streets is to “be fearful when others are greedy, and be greedy when others are fearful.”

Buffett was especially skilled during the credit debacle. His buys included the purchase of $5 billion in perpetual preferred shares in Goldman Sachs (GS) that paid him a 10% interest rate and also included warrants to buy additional Goldman shares. Goldman also had the option to repurchase the securities at a 10% premium. This agreement was struck between both Buffett and the bank when they struck the deal in 2008. The bank ended up buying back the shares in 2011.

Buffett did the same with General Electric (GE), buying $3 billion in perpetual preferred stock with a 10% interest rate and redeemable in three years at a 10% premium. He also purchased billions in convertible preferred shares in Swiss Re and Dow Chemical (DOW), all of which required liquidity to get them through the tumultuous credit crisis. As a result, Buffett has made billions for himself, but has also helped steer these and other American firms through an extremely difficult period.

Hedge fund manager John Paulson reached fame during the credit crisis for a spectacular bet against the U.S. housing market. This timely bet made his firm, Paulson & Co., an estimated $20 billion during the crisis. He quickly switched gears in 2009 to bet on a subsequent recovery and established a multi-billion dollar position in Bank of America (BAC) as well as an approximately two million shares in Goldman Sachs. He also bet big on gold at the time and invested heavily in Citigroup (C), JP Morgan Chase (JPM), and a handful of other financial institutions.

Paulson’s 2009 overall hedge fund returns were decent, but he posted huge gains in the big banks in which he invested. The fame he earned during the credit crisis also helped bring in billions in additional assets and lucrative investment management fees for both him and his firm.

Though not a true individual investor, Jamie Dimon used fear to his advantage during the credit crisis, making huge gains for JP Morgan. At the height of the financial crisis, Dimon used the strength of his bank’s balance sheet to acquire Bear Stearns and Washington Mutual, which were two financial institutions brought to ruins by huge bets on U.S. housing. JP Morgan acquired Bear Stearns for $10 a share, or roughly 15% of its value from early March 2008. In September of that year, it also acquired WaMu. The purchase price was also for a fraction of WaMu’s value earlier in the year. From its lows in March 2009, shares of JP Morgan more than tripled over 10 years and have made shareholders and its CEO quite wealthy.

Like Jamie Dimon, Ben Bernanke is not an individual investor. But as the head of the Federal Reserve (Fed), he was at the helm of what turned out to be a vital period for the Fed. The Fed’s actions were ostensibly taken to protect both the U.S. and global financial systems from meltdown, but brave action in the face of uncertainty worked out well for the Fed and underlying taxpayers.

A 2011 article detailed that profits at the Fed came in at $82 billion in 2010. This included roughly $3.5 billion from buying the assets of Bear Stearns, AIG, $45 billion in returns on $1 trillion in mortgage-backed security (MBS) purchases, and $26 billion from holding government debt. The Fed’s balance sheet tripled from an estimated $800 billion in 2007 to absorb a depression in the financial system, but appears to have worked out nicely in terms of profits now that conditions have returned more to normal.

Carl Icahn is another legendary fund investor with a stellar track record of investing in distressed securities and assets during downturns. His expertise is in buying companies and gambling firms in particular. In the past, he has acquired three Las Vegas gaming properties during financial hardships and sold them at a hefty profit when industry conditions improved.

To prove Icahn knows market peaks and troughs, he sold the three properties in 2007 for approximately $1.3 billion—many times his original investment. He began negotiations again during the credit crisis and was able to secure the bankrupt Fontainebleau property in Vegas for approximately $155 million, or about 4% of the estimated cost to build the property. Icahn ended up selling the unfinished property for nearly $600 million in 2017 to two investment firms, making nearly four times his original investment.

Keeping one’s perspective during a time of crisis is a key differentiating factor for the investors noted above. Another common thread is having close connections to the reins of power, as most of these men maintained close relationships to the elected and appointed government officials and agencies that doled out trillions of dollars to the benefit of many large investors.over their careers and especially during this period. The likes of JP Morgan and the Fed are certainly large and powerful institutions that individual investors can’t hope to copy in their own portfolios, but both offer lessons on how to take advantage of the market when it is in a panic. When more normalized conditions return, savvy investors can be left with sizable gains, and those that are able to repeat their earlier successes in subsequent downturns end up rich. 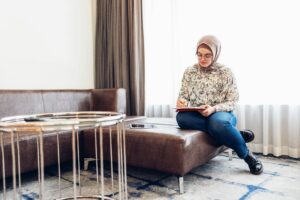