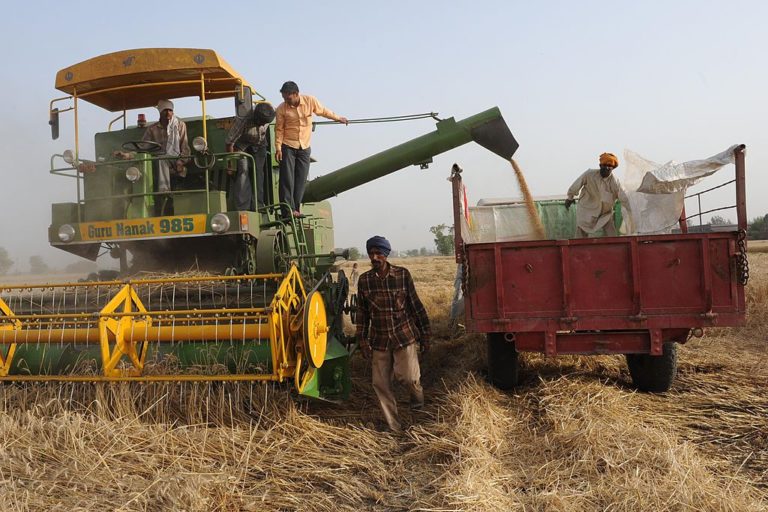 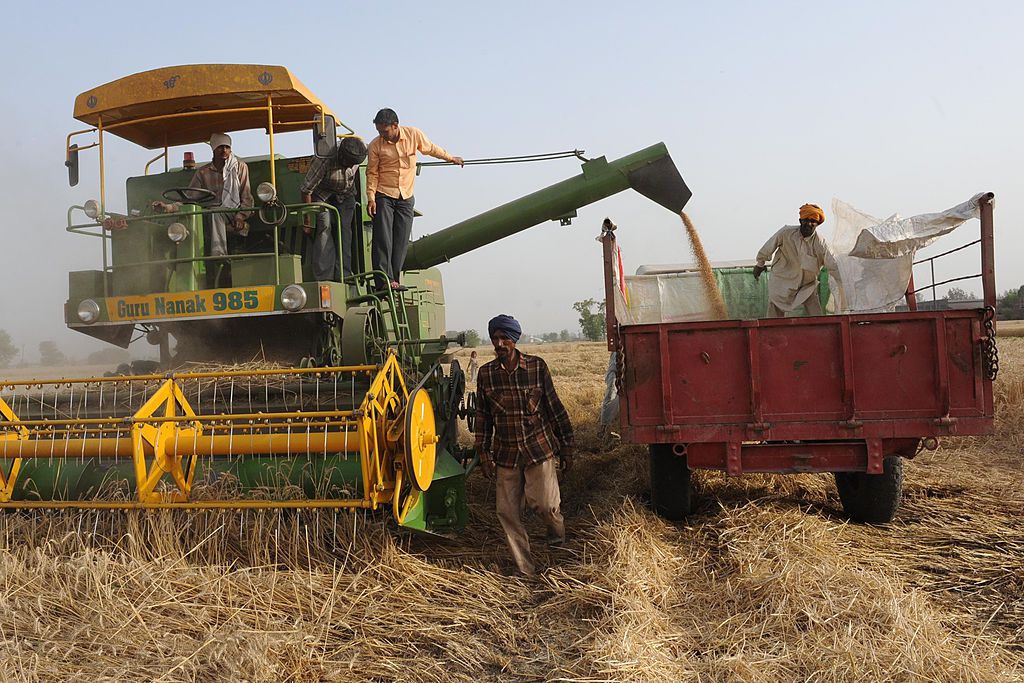 While food is one of the most fundamental economic products, only a handful of countries excel in agricultural production. Most agricultural commodities require a lot of land area, and arable land area is something only the largest countries have in abundance. Four of the world’s dominant food-producing countries—China, India, the U.S., and Brazil—also rank among the largest countries in the world for total geographic land area.

While Russia is the largest country in the world in terms of land area—and is home to the ninth-largest population in the world—it is not one of the dominant food-producing countries. This is partly because of Russia’s harsh northern climate: a large percentage of the country’s territory is neither farmable nor pasturable. In addition, historically, Russia’s farms have been relatively low-output.

It is no surprise that China is one of the world’s biggest market participants in the agriculture industry. China produces one-fourth of the world’s grain using less than 10% of the world’s arable land. While much of China’s land is too mountainous or too arid for farming, the rich soils of the eastern and southern regions are extremely productive.

China also has one of the world’s largest workforces. Though the percentage of workers in food production for China has been steadily decreasing over the past several years, it’s still estimated that more than 25% of employment in the country is tied to agriculture.

China is one of the most prolific producers of an impressive list of foods:

There have been major strides in this century as the Indian economy emerges, but many experts worry the Indian population is growing faster than the economy. In addition, the COVID-19 pandemic stunted much of the country’s growth in stemming poverty. It’s now estimated that poverty rates in India have reverted to pre-2016 higher-poverty levels. As the country’s citizens grapple with low income, India remains the world’s largest exporter of refined sugar and milled rice.

India’s incredibly diverse culture includes 22 major languages and over 400 dialects. This diversity also translates into a plethora of agricultural products produced including:

The U.S. has one of the most efficient food production systems. Despite having a significantly smaller workforce than China, total U.S. agricultural production is almost as high as China’s. The U.S. has long been a superpower in food markets, and it is still one of the world’s largest food exporters.

In 2020, over 13% of all commodities produced in the United States come from California. Other major producers include Iowa, Nebraska, Texas, Kansas, Minnesota, and Illinois. Unsurprisingly, the states with the least production (Alaska, Rhode Island, New Hampshire, Massachusetts, and Hawaii) have adverse climates or limited geographical areas.

Since prices slightly tumbled in response to COVID-19, commodity prices that U.S. farms are receiving have been steadily increasing. Agriculture, crop, and livestock prices are all among the highest they’ve been over the past decade.

Many American companies dominate the food export market, which is, in part, due to an increasingly productive farming sector. The top export destinations of food produced in the U.S. include China, Canada, Mexico, and Japan. In 2021, the American agriculture industry recorded its higher annual export levels ever, exceeding $177 billion.

Brazil remains the world’s largest exporter of soybeans, raw sugar, frozen bovine, and poultry. In 2020, Brazil exported over $28 billion of soybean. Brazil’s exports are very heavily centralized as China, Brazil’s top export partner, receives almost ten times the exports as the next-closest country. Brazil receives most of its imports from Italy and Greece.

Which Countries Produce the Most Food?

Some of the world’s largest agricultural producers include the China, India, the United States, and Brazil.

Which Country Is the Largest Exporter of Food?

The United States is the largest exporter of food, accounting for over 10% of global exports.

Which Countries Produce the Most Food Waste?

Unfortunately, many countries contribute to food waste. Each year, the United States discards food worth an estimated $48 billion. The United Kingdom wastes over 6 million tons of food each year, while China wastes 50 million tons of grain annually. It’s estimated that one-third of the food produced in the world is lost or wasted.

There are many factors that influence the level of food production in a country, including the climate, the types of naturally occurring and cultivated vegetation, and the viability of the country’s overall economy. While the U.S. is generally recognized as the top exporter of food, other economies including China, India, and Brazil have emerged as major contributors to the global agricultural industry.